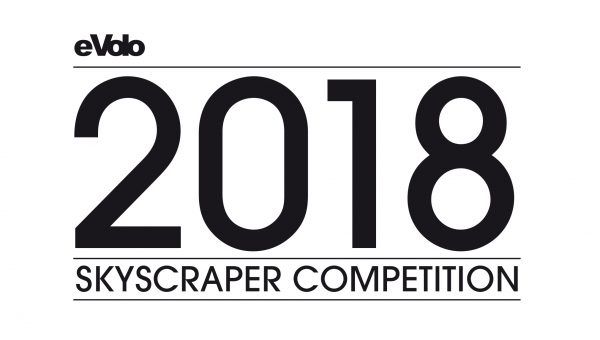 This is a digital competition and no hardcopies are necessary. Entrants must submit their proposal no later than February 6, 2018 (23:59 hours US Eastern Time) via email to skyscraper2018@evolo.us.

Winners and special mentions will be published by eVolo and several international print publications. In addition, the results are covered by the most important online architecture and design publications and general media such as the Huffington Post and The Wall Street Journal.

Previous winners have been featured in the following print publications: 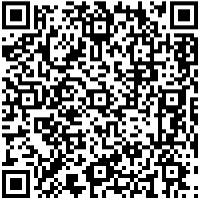