Tag: winners of the 2020 Skyscraper 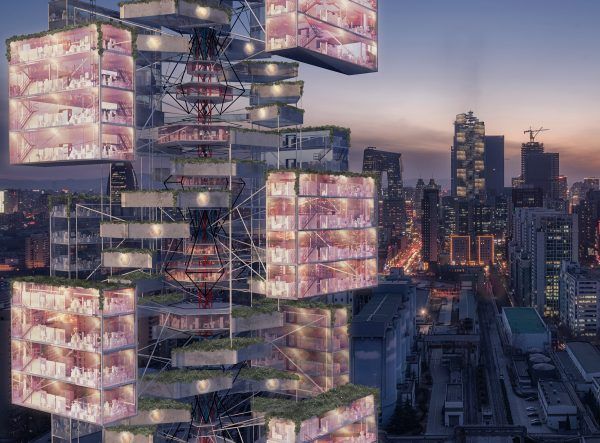 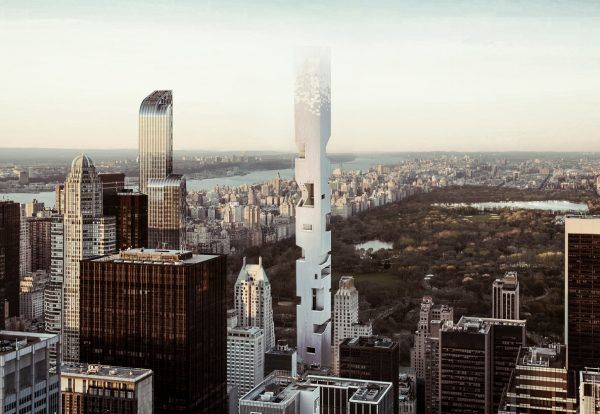 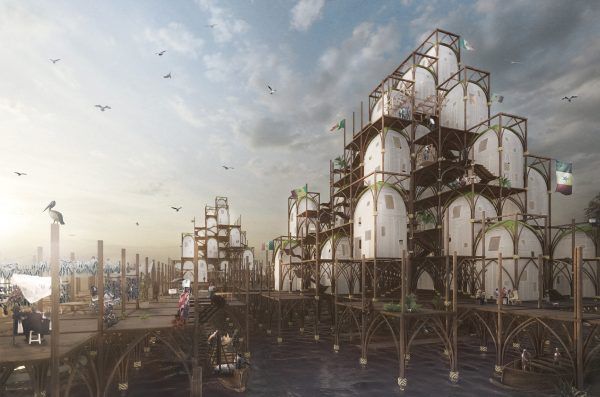 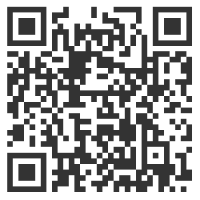